Fear of a Silent World 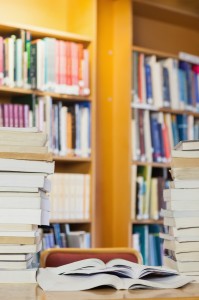 We spoke to a number of specialists who treat patients suffering from extreme fears who said they are seeing an increasing number battling a condition known as sedatephobia. Sufferers tend to experience symptoms which include panic attacks, heart palpitations, sweating, shortness of breath, and nausea if they are in an environment or situation that is quiet. This can include anything from being in a library or an exam room, during pauses in conversation, as the result of a power outage, when they try to spend time alone, or even when they try to sleep.

In the 21st century we are bombarded by noise all the time. Everywhere we go there is music, computers, mobile phones, ring tones, buzzers, conversation, people, and television screens. This technological revolution has

had the side-effect of creating a group of people who find silence unsettling and uncomfortable. These patients report an unhealthy need for constant noise and interaction with others which can cause serious problems in their lives.
Dominic Knight – Leading Hypnotherapist

Knight said he has seen a sharp rise in the number of cases of sedatephobia in the last 20 years and expected to see even more in the next 10 years.

This type of phobia was relatively unheard of 50 years ago. the only logical conclusion is that we live in a much noisier world now and that, while some people find the hubbub a source of annoyance, many find it a reassurance.
Dominic Knight 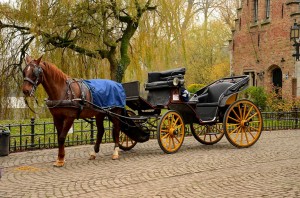 It is clear from studies that a gradual invasion of noise has removed silence from the daily existence of many. A century ago, a report identified that the most disruptive noises to people were horse-drawn vehicles, peddlers, musicians, animals, and bells. In the 1920’s, the most annoying noises identified all emanated from machines.

Noise is the necessary side-effect of a world which has changed, grown, and developed — but it is a shame that many of us no longer recognize that nugget of wise wisdom from the past: “silence is golden”. Excessive noise can cause headaches, depression, as well as disturb sleep, reduce work performance, and provoke irritation.

Noise has changed so much in a century that it has started to impact the way we look at it. People with sedatephobia would find it completely impossible to manage without constant noise and this can cause problems with insomnia, social interaction, and in their work where they might find it hard to concentrate.
Andy Duncan – Phobia Expert